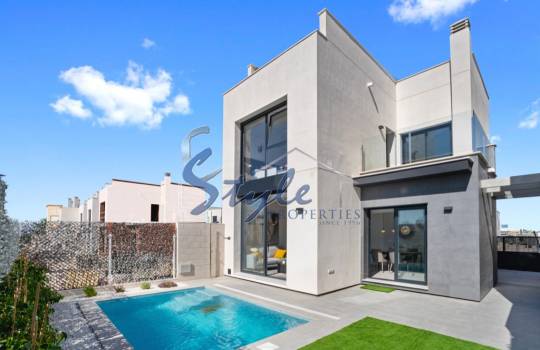 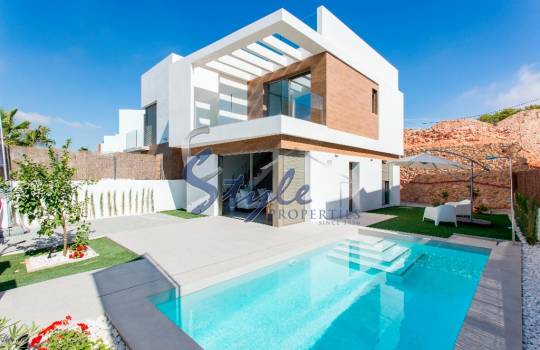 A choice of detached villas with 2, 3 and 4 bedrooms. For an additional fee, you can make a basement and private swimming pool. House with 2 bedrooms have a total area of 142 sq m, which in addition includes a... 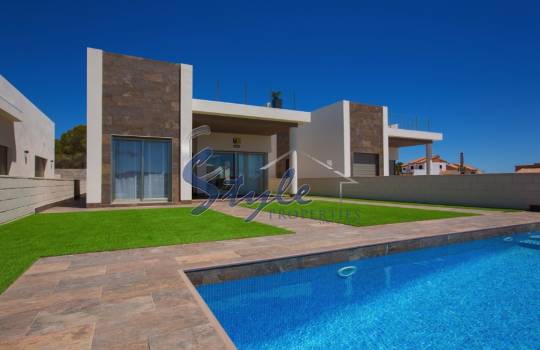 Beautiful villas with private pool close to golf courses, in one of the best areas of Orihuela Costa. The villas are in a beautiful residential complex. Each villa has 3 spacious bedrooms with built-in wardrobes, 2... 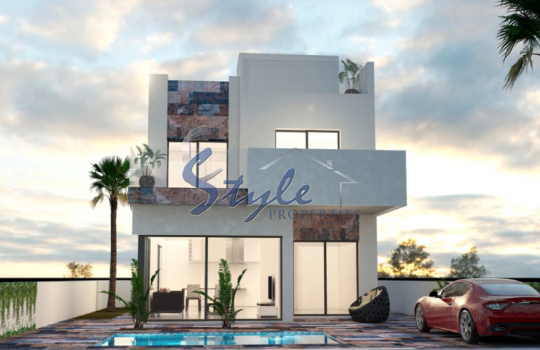 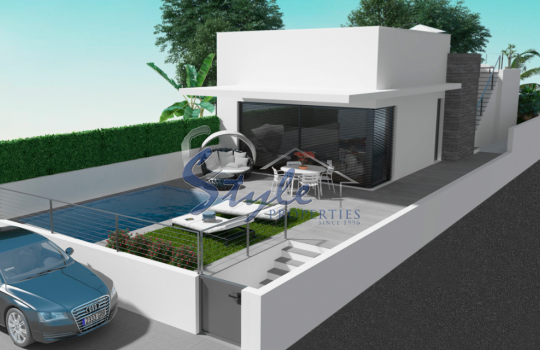 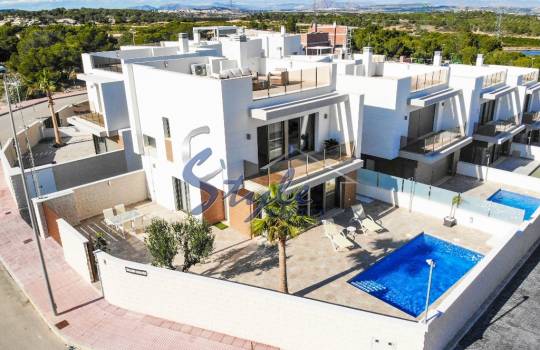 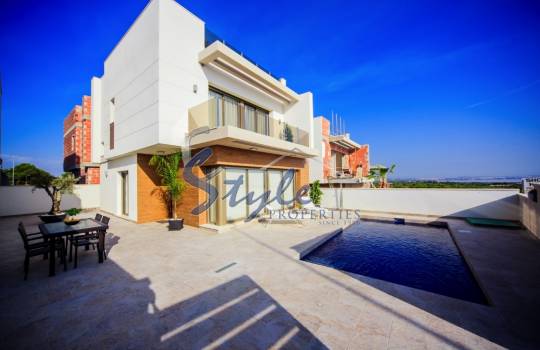 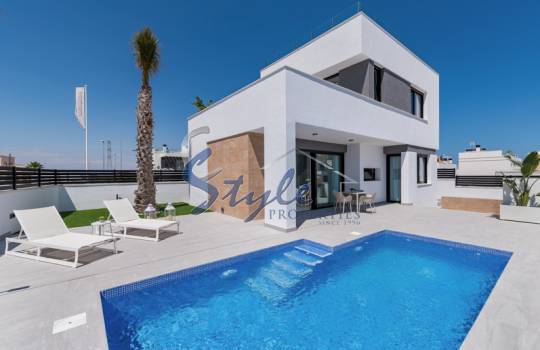 New build villas in Villamartin. Villa s with 4 bedrooms, 3 -4 bathrooms with heated floors, living room, kitchen, terrace and roof solarium. Outside you will have a nice, south facing garden area with private... 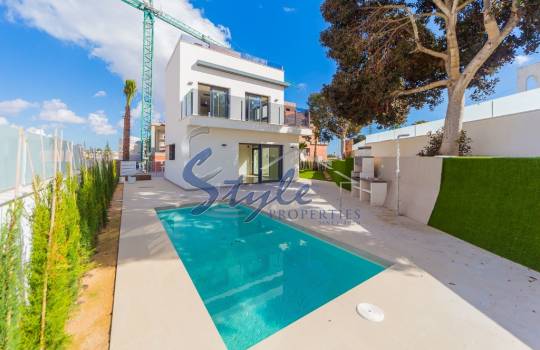 The average price of housing is already at levels of 2013.

The average price of finished, new and used housing rose 3.6% in May compared to the same month of 2016, driven by capital cities and large cities and the Mediterranean coast. Specifically, housing increased in the fifth month of the year by 6.1% in capitals and large cities compared to May 2016, while the Mediterranean coast recorded a growth of prices of 4.7%.

Alongside the coast and the big cities, housing in the Balearic and Canary Islands and in the smaller towns, grouped in the rest of municipalities, rose by 2.9% and 2.2% respectively.

In the Mediterranean Coast and the islands more expensive homes.

In the first five months of the year, the Mediterranean coast recorded an increase in the price of housing of 6.1% compared to the end of 2016; In the capitals and big cities the rise is 5%; In the Balearic and Canary Islands reached 4.2%; In the rest of municipalities the revaluation is of 1.7%, and in the metropolitan areas the increase is of 0.4%. On average, the price of the house undergoes a growth of 3.4% up to May.

Even with the rises, housing is cheaper than during the real estate boom.

However, despite these increases, since the peak prices recorded in 2007, the average price of housing in Spain accumulated a drop of 39.2%. The Mediterranean coast continues to lead the falls (-45.6%), followed by metropolitan areas (-44.5%) and capital cities and large cities (-41.3%).

Let us find you in Villamartin New build Villas.

E-Style Spain has been helping people of different nationalities find and buy their home in Spain for 20 years. This experience and extensive knowledge gives you the confidence that you will receive the best advice possible throughout the entire process.

E-Style Spain has spent over two decades helping buyers and investors, and in that time we have established a close relationship with many companies offering all kinds of services, with professionalism and honesty.

In our real estate company we have worked closely with the most prestigious developers and builders to provide the best service to our clients.