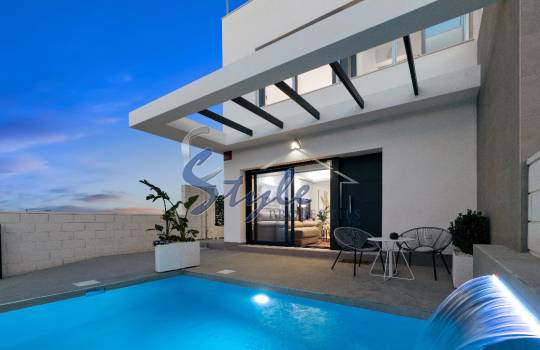 New complex for sale with 73 new build townhouses situated in Villamartin. The community will have communal green areas and communal pool. The houses with bigger plots can have private pool as well. Last... 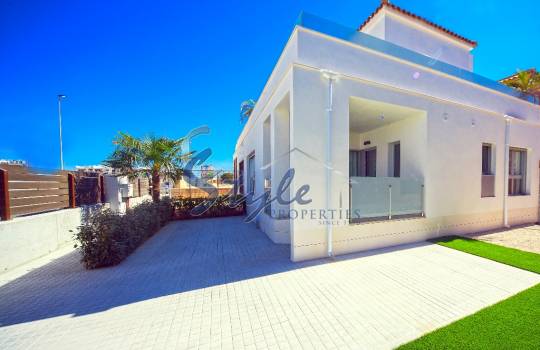 New build townhouses for sale in a beautiful area of golf courses. The townhouses are located in a new residential complex with communal pool. Each house has 3 bedrooms, 2 bathrooms, terrace and solarium, spacious... 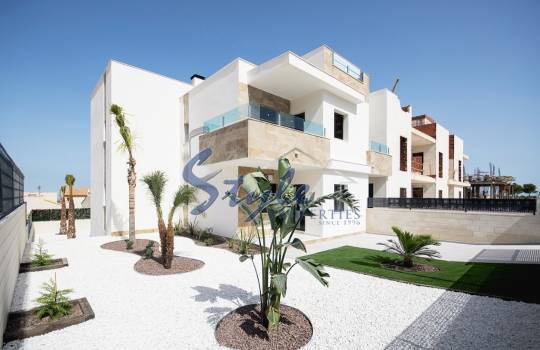 New complex with 27 new build townhouses located in a popular area of Villamartin, close to the shopping centre of La Zenia, golf courses and sandy beaches. The complex will have communal pool and garden. The houses... 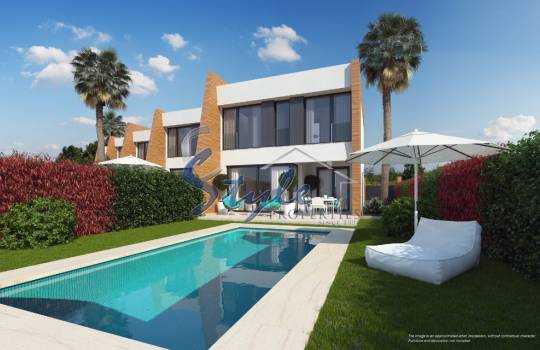 We are pleased to offer these fantastic new build townhouses in a residential complex of Villamartin golf fields.The properties have 3 bedrooms, 3 bathrooms, living room, kitchen and sunny terraces. Also the house...

Visa applications to build new homes increased 18.6% in the first quarter of 2017, when 19,963 authorizations were requested, according to data from the Ministry of Public Works.

Housing in block, what builds most.

The bulk of the visas were demanded to raise housing in block, since they added 14,848 authorizations, 19% more than last year, and they captured 74.3% of the total. Those corresponding to the construction of single-family homes amounted to 5,111 in the first three months, which shows an increase of 16.6%.

If the demand for visas to lift housing maintains the same rhythm as in the first quarter, by the end of the year 80,000 visas could be crossed, which would mark the maximum volume of the last seven years, since 2010, when They asked for about 91,600.

At the moment, between January and March, a total of 6,926 visas were also requested to expand and reform homes, 9.7% more than a year earlier.

A powerful reason to buy new home in Orihuela Costa is the powerful return on investment you have from the first year, while you use it as housing to spend your vacation.

If you are thinking of buying a new construction or flat in Orihuela Costa, in our real estate agent you will find a group of experts who will be able to help you in every step of the process so that you can achieve your objective. For the last 20 years, at E-Style Spain we have worked closely with the most prestigious developers and builders to provide the best service to our customers.

We are happy to invite you to start your search of housing in Spain with us. Do not hesitate to contact us if you see any property that catches your attention.