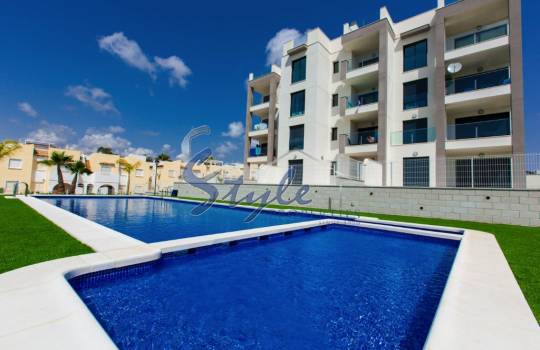 76 2 2 Add to favorites Delete from favorites 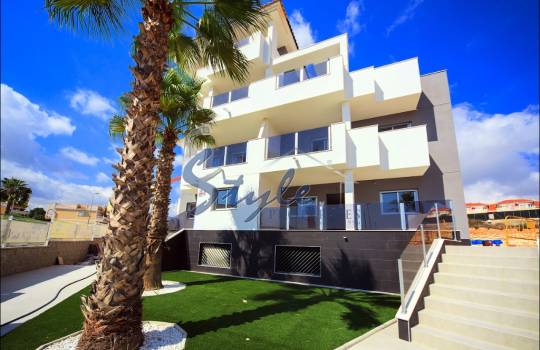 Great value, new build apartments for sale in Villamartin. The apartment s have 2 bedrooms, 1 bathroom, living room, kitchen with white goods and a terrace. The apartments have underground parking space, there...

75 2 1 Add to favorites Delete from favorites 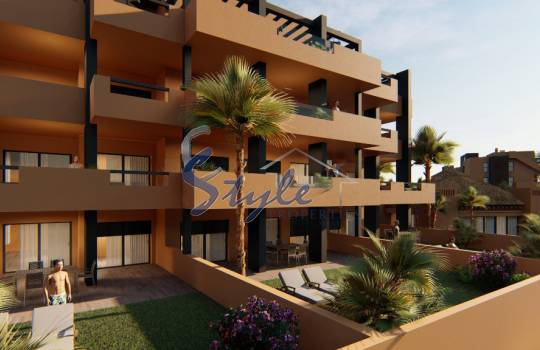 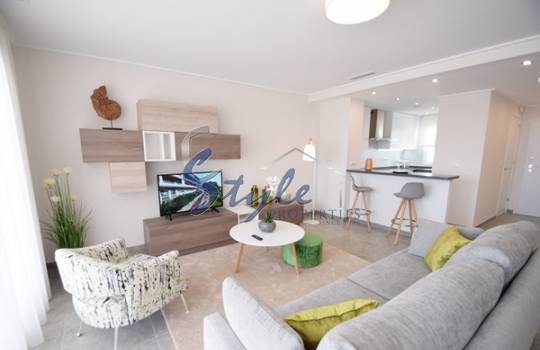 New complex with 26 apartments, spa, communal pool, jacuzzi, gym, sauna and children´s playground located in a popular area of Villamartin, nearby Villamartin Golf Club. You can choose the apartments with 2 or 3...

80 2 2 Add to favorites Delete from favorites 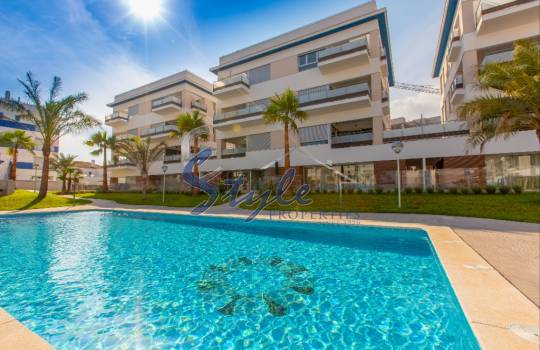 New build apartments in a newly built residential complex in a prime area near the sea and golf courses. Apartments with 2-3-4 bedrooms of your choice, 2 bathrooms, bright living room, kitchen and a spacious... 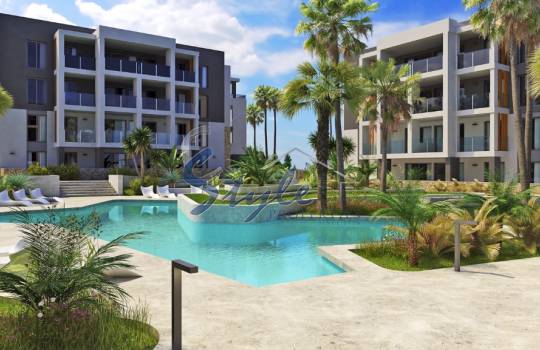 New complex with new build apartments in Villamartin . You can choose apartments with 3 or 2 bedrooms and 2 bathrooms, also ground floor apartments with private garden area and other floors with spacious terraces....

73 2 2 Add to favorites Delete from favorites 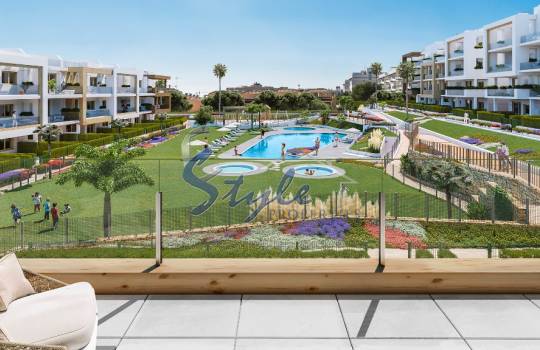 New quality project of a total of 100 apartments in Orihuela Costa .The project is being built in popular Villamartin ,in blocks, of which 2 blocks are on 4 floors and 1 block on 3 floors. All new build...

93 2 1 Add to favorites Delete from favorites 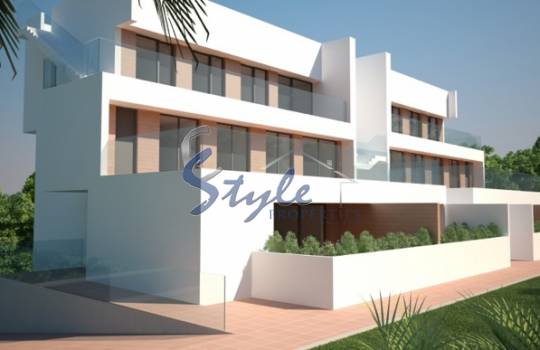 87 3 2 Add to favorites Delete from favorites 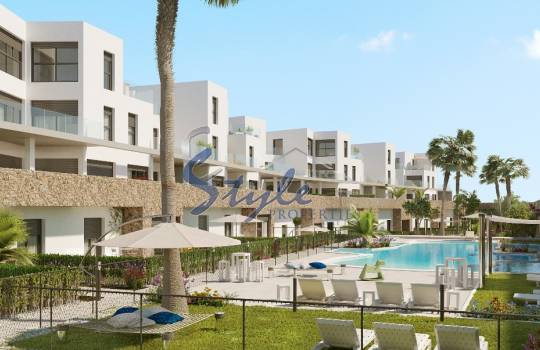 Fantastic new build apartments in a quiet area of Villamartin, nearby the famous Villamartin Golf Club and local amenities. You can choose apartments with 2 or 3 bedrooms, 2 bathrooms also ground floor apartments...

Even taking into account the latest rises since 2007, homes have depreciated 39.2%, according to Tinsa.

The price of housing, new and second-hand, rose again in May and did so with a rise of 3.6% over the same period of 2016. Capital cities and large cities, with an increase of 6, 1% in the last year, and the Mediterranean coast, with a growth of 4.7%, were the areas with a better evolution of prices.

According to the appraisers organization, the average price in Spain returns to the level of December 2013. Compared with the previous cycle, before the outbreak of the crisis, housing would be in values equivalent to those of September 2003.

Prices continue to adjust from highs.

After the capitals and the Mediterranean coast, it stands out the 2.9% of year-on-year growth experienced in the islands, followed closely by 2.2% of the smaller localities. Meanwhile, metropolitan areas remain at levels similar to those of May 2016 and show a slight decrease of 0.3%

In capitals and large cities, the decline is, with 41.3%, somewhat higher than the national average. In the Balearic and Canary Islands, the drop was 27.7% in these almost ten years and the one of this of municipalities of 35.9%.

A powerful reason to buy new home in Orihuela Costa is the powerful return on investment you have from the first year, while you use it as housing to spend your vacation.

If you are thinking of buying a new construction or flat in Orihuela Costa, in our real estate agent you will find a group of experts who will be able to help you in every step of the process so that you can achieve your objective. For the last 20 years, at E-Style Spain we have worked closely with the most prestigious developers and builders to provide the best service to our customers.

We are happy to invite you to start your search of housing in Spain with us. Do not hesitate to contact us if you see any property that catches your attention.