News: Costs involved in buying a house in Spain 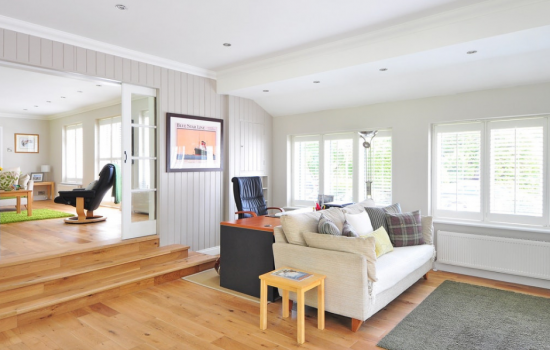 The costs involved in buying a house in Spain, are one of the big concerns that many people have who want to buy a home nowadays. The main alternative could then be the rental of a home, although this could be a double-edged sword.

Buy or rent in Spain?

As different studies reveal, six out of ten people believe that rent is not a long-term profitable option, which is like throwing money away. This makes much more sense today, at a time when rents continue to rise in price, reaching levels that had not been seen before. In Madrid, rents have risen by 27% and in Catalonia have risen a scandalous 49%.

According to the official data of the National Institute of Statistics, the average price of rental housing in this country has been accumulating many consecutive months upward. The studies are not completely conclusive because they have focused on the cities of Madrid and Barcelona, so it is possible that in other places the rent is cheaper.

Perhaps for this reason, the acquisition of a home has become one of the most important alternatives for many people. Another reason is because banks have begun to improve their mortgages. Although there are no mortgages that offer 100% of the value of the home, yes there are up to 80% in terms of financing.

Fixed mortgages are one of the most common trends in mortgages. Especially since we are getting closer and closer to Euribor, (the reference index of mortgages in Spain), leaving numbers in negative. This will cause variable mortgages to rise significantly, causing the final price of the home to increase.

Despite this, the purchase of housing is one of the main options despite the fact that in cities such as Madrid and Barcelona, the rent, or at least it seems, has peaked.

Despite this, the purchase of housing remains one of the main options, despite the fact that in cities such as Madrid and Barcelona, rent, or at least it seems, has peaked.
8 Oct 2018