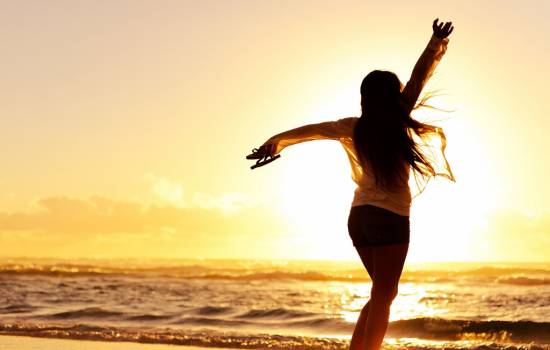 Hotels in Benidorm and in other parts of Costa Blanca have surpassed 95 percent occupancy this month on the occasion of the El Pilar bank holiday weekend.

According to the president of the Benidorm and Costa Blanca Hotels Association Toni Mayor, the occupation figures reached 95 percent throughout the Alicante province.

When it comes to last summer´s occupation numbers, the average hotel occupancy on the Costa Blanca during the month of July was 86.2%. The highest occupancy rate was recorded in Altea, with 94,33% of the total.

Last year, 75,3 million tourists visited Spain and figures are expected to exceed 76 million in 2017. Some of the markets which are growing fast include Belgium, Iceland, France and Russia, while the British and Scandinavian markets keep going strong.

Many of the tourists visiting the Costa Blanca later return searching for property in sought-after areas such as Torrevieja and Orihuela Costa. Let us show you the best selection of property for sale on the Costa Blanca!