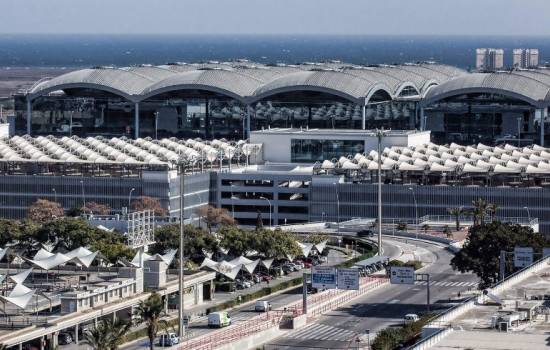 The international aiport Alicante-Elche registered 772,856 passengers last November, representing an increase of 19,7% with respect to the same month of the previous year. Up to now the airport has served a total of 11,644,725 passengers this year, 16.8% more than in 2015, and will easily surpass the 12 million users mark by the end of December.

Until now, the highest number of passengers using the Alicante-Elche airport was 10.5 million in 2015. The next busiest airports in Spain are those of Palma de Mallorca, Málaga, the Balearic Islands and the Canary Islands. The Alicante-Elche international airport has become the second fastest growing in Europe, only surpassed by Cologne.