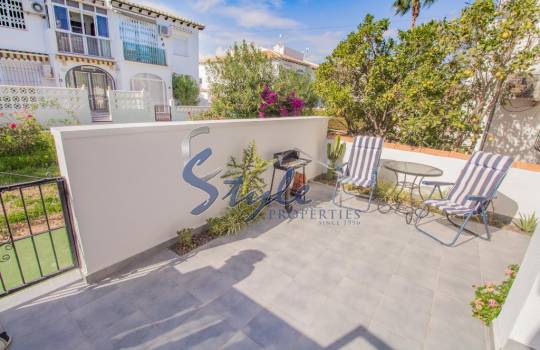 Ground floor apartment located in a popular area of Los Balcones, Lago Jardin . The apartment faces south and also overlooks the green areas. It has been recently reformed and offers 1 bedroom, 1 bathroom,...

50 1 1 Add to favorites Delete from favorites 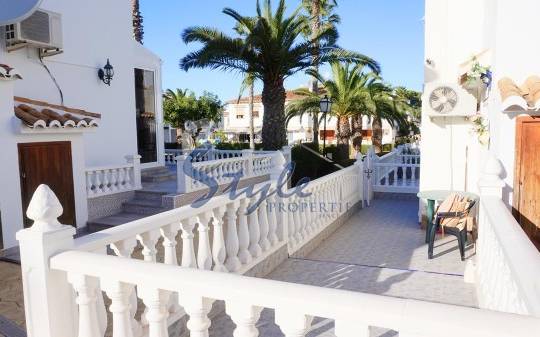 Apartment located in a very nice urbanisation of Lago Jardin, Los Balcones. It has 1 bedroom, 1 bathroom with shower, living room and kitchen. Outside there is a nice terrace. Apartment is in excellent condition.... 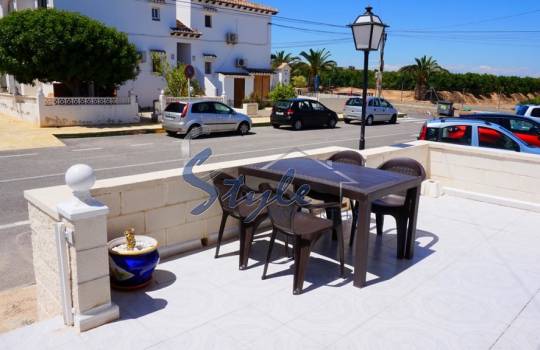 Apartment with the terrace located in a popular urbanisation of Lago Jardin in Los Balcones . It has 2 bedrooms, 1 bathroom, living room and kitchen. The apartment has residential parking and faces the south....

Foreigners living in Spain invested 19% more in housing in 2016

The Valencian Community, with a total investment figure of 1,926.7 million euros, was the region of Spain that captured a greater amount of foreign real estate investment.

The investment foreign citizens living in Spain in housing increased during the first nine months of 2016 19%, according to data from the Ministry of Development. Specifically, these transactions amounted to 8,445.9 million euros, compared to the 7,098.9 million euros reached in 2015.

Of this total, up to 7,524.7 million euros went to second-hand housing, while 921.1 million euros were invested to buy new housing. By regions, the Valencian Community was the one that monopolized a greater amount of investment, with 1,926.7 million euros, ahead of Andalusia and Catalonia.

By provinces, at the head of this investment was located Alicante and Malaga, with 1,653.6 and 1,510 million euros, respectively.

E-Style Spain helps you to find apartments for sale in Los Balcones, Torrevieja.

E-Style Spain is the real estate with which you must speak if you are in search of the property of your dreams in Spain. We put at your disposal exclusive properties in some of the most desired areas along the Costa Blanca. Whether you are interested in buying a first or second home, our agents will provide you with a list of the best properties such as chalets, apartments, bungalows or townhouses, among many others.

Our agents have such experience and preparation that makes us proud to be able to fully understand the needs of our customers. We offer you an indisputable quality service, and all the advice from start to finish, taking care of you and guiding you through the whole process.