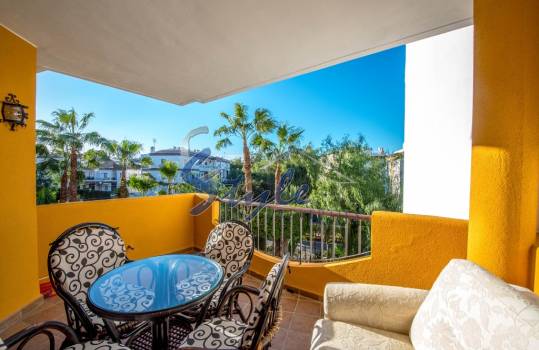 We offer a short-term rental in a gated urbanisation of Panorama Park. The apartment is located in a prime residential area with tropical gardens, swimming pool and security. The apartment has 1 large bedroom, 1...

70 1 1 Add to favorites Delete from favorites 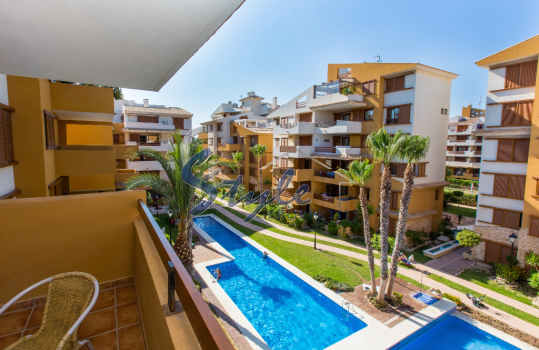 Wonderful apartment for rent located in the prestigious area of Punta Prima on the Mediterranean coast. It is a very spacious apartment with large sun terrace equipped with garden furniture and offering stunning...

75 2 2 Add to favorites Delete from favorites 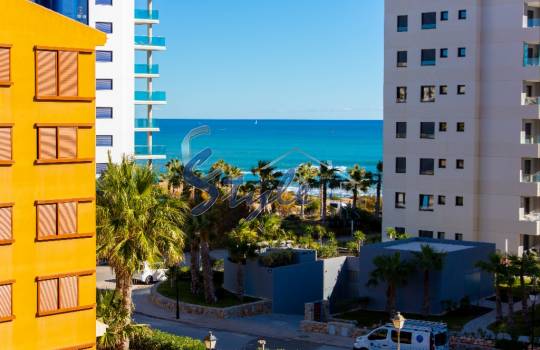 Offers new apartments with sea views in the closed urbanization of La Recoleta in Punta Prime for short-term rent. The apartments have three bedrooms, two bathrooms, a spacious bright living-dining room with exit to...

88 3 2 Add to favorites Delete from favorites 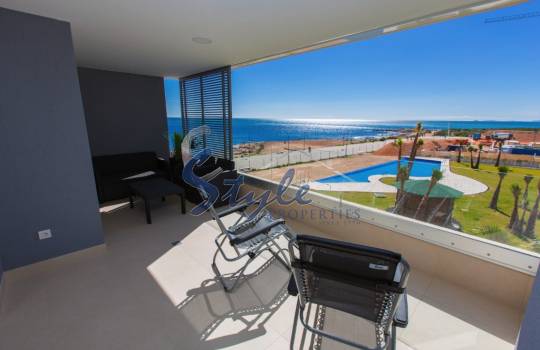 Apartment f irst line to the sea located in a new urbanisation of Panorama Mar, Punta Prima. The apartment for rent facing south and has large terrace overlooking the mediterranean sea, communal gardens and...

2 2 Add to favorites Delete from favorites 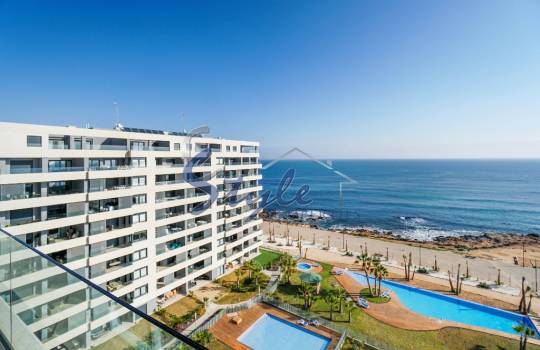 For your holiday on the Costa Blanca luxury apartments for rent with panoramic sea views are offered! The apartment has 2 bedrooms, 2 bathrooms, lounge-dining room, furnished kitchen, equipped with household...

81 2 2 Add to favorites Delete from favorites
1

The capital of the province of the same name, Alicante is an ancient city located on the coast with a beautiful yacht port and a broad quayside esplanade. With ancient streets in the shadow of exotic trees, lots of squares, fountains, architectural monuments and sculptures adorn the central part of the city. You will also find museums, galleries, theatres, exhibition halls and shopping centres in Alicante, as well as one of the leading Spanish universities, training centres and the best hospitals.

THE CASTLE OF SANTA BARBARA

The Castillo de Santa Barbara stands on the Benacantil rock in Alicante at a height of 166 metres and can be reached by a lift which is at the end of the Calle Juan Bautista Lafora. This strategic location has been the site of a fortress dating back to the 3rd century BC, which nobody has dared to attack for 2,000 years. It has been reconstructed several times, first by the Romans, then by the Moors and then by the Christians, who gave it its current name (in the 16th century). Among the attractions of the castle are the Torre de Homenaje (Tower of Homage), El Baluarte de los Ingleses (the English Bastion), the chapel of La Capilla de Santa Barbara and the Philip II salon. From the castle you can see the entire city of Alicante, as well as the neighbouring cities of Santa Pola, Benidorm, San Juan and Aitana.

Tickets include safari by train, visits to bird, reptile and aquarium enclosures, crocodile farm and the swimming pool (in the summer). Located 4km from Elche: from the Santa Pola roundabout on the N332 take the CV865 towards Elche, until you see the signpost.