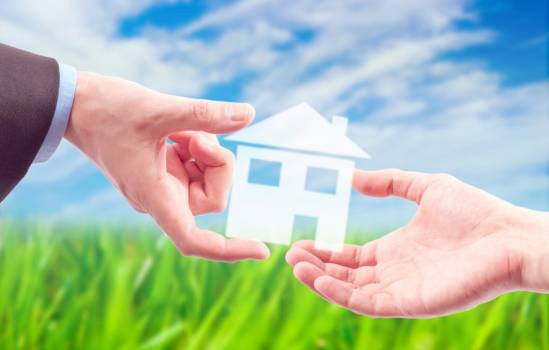 According to the latest report released by the National Statistics Institute of Spain, home sales in the country rose by 11.1% in 2015, over the previous year, reaching a total of 354,132 transactions. This is the second year in a row that the figures have increased, mainly due to the good results of the second hand property market. Furthermore, this is the best figure recorded since 2011.


Around 276,300 transactions were carried out on second hand homes in Spain last year, representing 78% of all the property sales operations carried out in 2015 and a year-on-year increase of 37%.

The largest number of real estate sales per 100,000 inhabitants in 2015 was recorded in the community of Valencia, where the Costa Blanca belongs (1,322 transactions) followed by the Balearic Islands (1,177).

In relative terms, property sales transactions rose in Spanish all regions last year. Cheaper mortgage financing and easier borrowing conditions are creating a real demand for property on the Costa Blanca. The rising sales figures provide further evidence that the market is on the road to recovery.