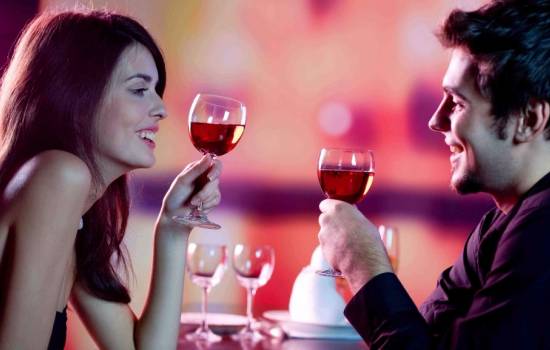 Despite the fact that this is not a traditional Spanish holiday, St. Valentine's Day in Spain is celebrated, like in most countries around the world, with all kinds of heart-shaped gifts, beautiful flowers, lovely cards and romantic dinners at fancy restaurants.

The history of Valentine's Day–and the story of its patron saint–is obscure and full of mystery. St. Valentine's Day, as we know it today, contains vestiges of both Christian and ancient Roman tradition.

According to many scholars, St. Valentine was a priest who attracted the disfavour of Roman emperor Claudius II around 270. One legend says that Valentine, imprisoned by Claudius, fell in love with the daughter of his jailer. Before his execution, he allegedly sent her a letter signed "from your Valentine." And this would be where the tradition comes from.

There are many possibilities for a romantic Valentine's Day in Spain. From sunset strolls to beachside coziness, the Costa Blanca offers the perfect setting to woo your sweetheart.

Stargazers can choose any of the quiet, beautiful sand beaches on the Orihuela Costa to gaze at the star-studded sky on Valentine´s night.

Food lovers looking for a culinary adventure can go for any of the international restaurants in the area, while those who have a sweet tooth can try some of the best ice cream shops in Spain or go for a hot chocolate with the tasty churros.