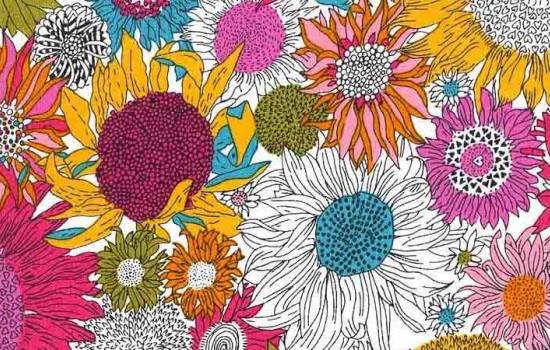 British design is a trend that has been among us a long time and has managed to captivate millions of people, especially thanks to companies such as Liberty, founded in 1875 in London, with many proposals that have dressed many of the spaces of homes from all over the world who have wanted to bring an exclusive style to their home in terms of fabrics.

Classical British design to give a great touch to your home

The style was created by Arthur Lasenby Liberty with the money his future father-in-law had lent him and to create his world he was inspired by many of the oriental bazaars he had known. He designed a large number of articles for the home, establishing what would be known as British design, something that is very fashionable and that everyone likes so much.

In a very short time, his collections of ornaments and fabrics became very popular among his clientele and such was his success, that Oscar Wilde himself was responsible for introducing this brand into the US market, reaching almost immediate success.

Liberty has always been different in everything he did, especially when he created Liberty of London Prints, an independent wholesaler of individual fabric designs, all printed by hand, from silk scarves to home textiles, being one of the products that have made him famous all over the world

What characterizes these fabrics are their striking prints, with intense colors, floral designs, graphics and paisley among others. One of the most sought after products are the fabrics from the 50s and 60s with which to make cushions or curtains in vintage style, providing an exclusive atmosphere anywhere.

Don't you know these fabrics?