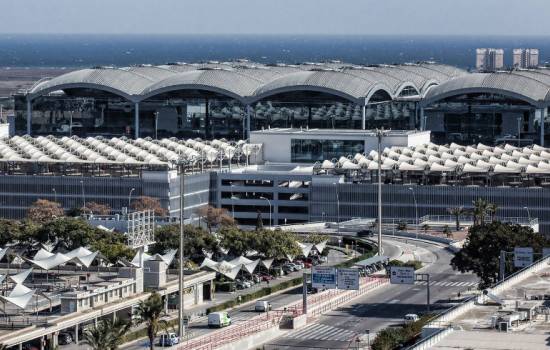 According to the latest passenger number figures published by Aena (the state-owned company managing general interest airports and heliports in Spain), the Alicante-Elche airport handled 859,112 passengers in the first quarter of the year, of which 502,708 travelled low cost. This represents a year-on-year growth of 11,9% compared to 2017.

During the first quarter of 2018, the aiports located in the Valencian Community have handled 1,258,452 foreign "low cost" passengers , representing an increase of 12% when compared to the same period of 2017.

The report also shows that around 37% of the passengers who travelled low cost were in flights between the Costa Blanca and the UK, while passengers from Germany increased by 34% and tourists from Italy grew by 22%.

The Alicante-Elche airport is only 30 minutes drive from the beaches of Orihuela Costa and Torrevieja. This is the fifth busiest airport in Spain and the main airport serving the Valencian Community and the Region of Murcia. Up to eighty percent of all passenger flights are international.