News: Mortgages in Spain up 29% in August 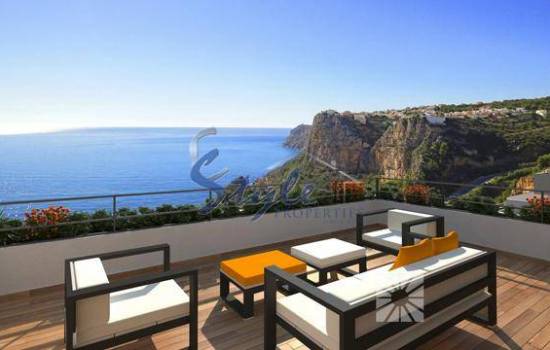 According to the report issued by the Spanish Office of National Statistics, the number of mortgage loans registered on residential property in Spain increased by 29% to 26,583 last August compared to the same month last year.

This means that more credit is being extended to house buyers in all Spanish regions this year.

The average loan amounted to 111,480 euros, which represents a 0.7% year-on-year rise, while the total loan capital also increased by 30% to 2,96 million euros. 62% of the mortgages constituted last August used a variable interest rate, as opposed to 38% of fixed rate.

The signing of mortgages on homes increased in all regions in Spain, while the biggest increases occurred in Andalusia, Madrid and Catalonia.

These figures confirm the fact that the banks in Spain are now more confident to make credit more freely available. For these and many other reasons, now is the right time to buy property on the Costa Blanca.

See property for sale in Torrevieja