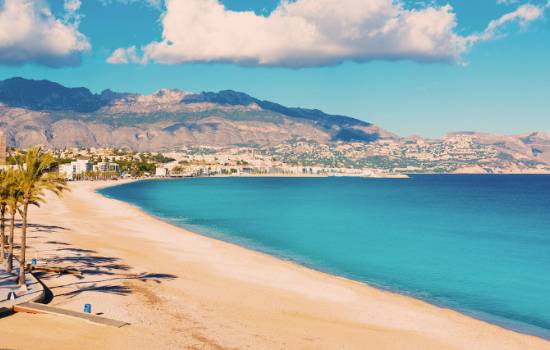 The Costa Blanca Tourism Board recently carried out a promotional activity in Oslo with the goal of spreading the word about the gastronomic delicacies typical from the Alicante region.

More than 700 people had the opportunity to taste a delicious paella in the central Youngstoret Square. The event was organized by Turespaña in collaboration with the Costa Blanca Tourism Board and the Valencian Agency of Tourism.

The event was advertised on social media with a remarkable impact on users from Norway, a country where Spain is the second most popular holiday destination.

The Alicante-Elche airport is connected with eleven airports in Norway including those of Oslo, Bergen, Trondheim and Tromso. Up to July 2017, a total of 456.900 Norwegian passengers had used the Costa Blanca airport this year.

The Norwegian community in Alicante is becoming more and more numerous, and many are the reasons for this growth. In addition to the climate, hospitality and gastronomy this region offers a wide range of leisure possibilities for people of all ages.