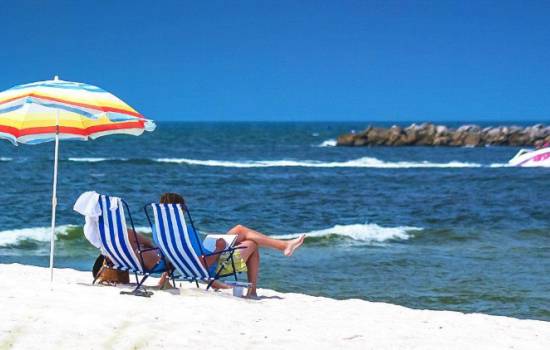 Spain has broken another tourism record for the fourth consecutive year, welcoming more than 75.3 million foreign tourists to the country in 2016. Not surprisingly, Spain is the third most visited country in the world.

Tourism continues to be one of the key sectors in Spain's economic recovery, accounting for 11 percent of its gross domestic product. In fact, tourist numbers were up 9.9 percent on last year, as experts forecast another record-breaking year for Spain's tourism industry.

The tourists who decided to spend their holidays in Spain during 2016 spent 77 billion euros, 8.3 percent more than in 2015.

By nationality, the United Kingdom led the way with over 16.9 million British holidaymakers flocking to Spain last year.

Many of these tourists chose to buy property in Costa Blanca after spending their holidays in Spain.

The Costa Blanca continues to be one of the main beach destinations in Spain for foreign tourists. In fact, last winter this coastal area became the second most wanted destination among foreigners coming to Spain. Even better results are expected this summer.