News: Property purchases in Spain on the rise in January 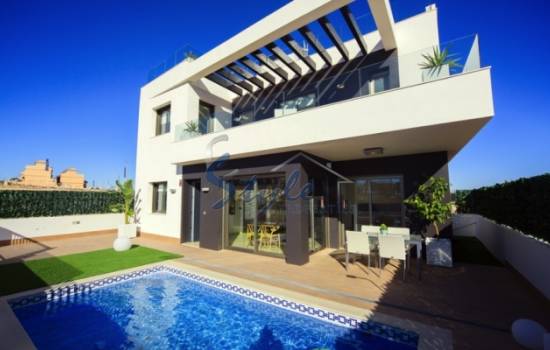 The monthly variation (January over December of the previous year) also went up to 30%, according to the National Statistics Institute (INE). The housing market continues its recovery as it has marked a positive year-on-year rate over the last 12 months. Property sales in Spain last year closed with the sale of 403,866 units, 13.6% more than a year earlier.

The first month of the year has set another record figure with 31,628 second-hand properties sold, a figure not seen since January 2008 representing 20.7% more than in the same period of the previous year. Thus, the second-hand property market boosts the growth of the Spanish real estate sector once again.

For its part, the new property market is gaining positions, although at a more leisurely pace. 17.8% of the homes sold in January were new (6,829) and the number of operations rose by 7.2%. This difference is expected to be shortened throughout 2017 as a result of the greater promotional activity that has been seen in 2016.

The purchase and sale of housing grew in all regions, except in the Canary Islands where operations fell 0.5%. The Valencian community where the Costa Blanca is included accounted for 5,248 properties sold.