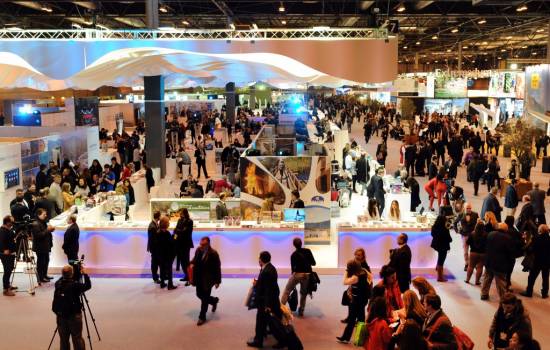 The 37th edition of FITUR, the international tourism trade fair, is currently being held in Madrid from January 18th to January 22nd.

FITUR is a worldwide meeting point for tourism professionals and the leading trade fair for inbound and outbound Ibero American markets. Around 9,700 exhibiting companies from 165 countries, 125,000 trade participants, 110,000 people from the general public and more than 7,200 journalists from 60 countries attended last year´s edition.

The mayor of Orihuela, Emilio Bascuñana, the Councilor for Tourism, Sofía Álvarez and the provincial deputy for Tourism Eduardo Dolón, have travelled to Madrid in order to present Orihuela´s tourist offer included in the stand of Costa Blanca.

The 75th anniversary of the death of famous Orihuela-born poet Miguel Hernández was one of the main topics of this presentation together with the promotion of the local gastronomy.

Mayor Bascuñana said that Orihuela has much to offer to the tourist in terms of cultural heritage and history which can be admired in the city´s historical centre, as well as golf, beach, water sports and much more on the Orihuela Costa.