News: ​Tourist spending in Costa Blanca up by over 4 per cent 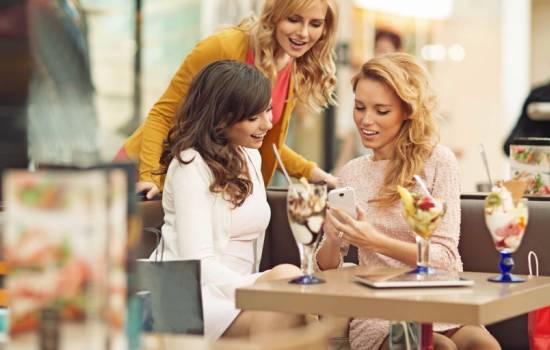 The amount of money spent in Spain by foreign visitors has reached a new record high for the third year in a row. According to the statistics published by the government, the money spent by foreign tourists in the whole of Spain amounted to 67,385 million euros.

Almost 8.5% of that amount was spent by holidaymakers visiting the Valencian Community and the Costa Blanca, who spent around 5,600 million euros.

As was to be expected, the largest single market for international tourism was once again the UK, with British visitors spending 14,057 million euros in Spain during 2015. This represents an increase of 10% compared to the year before.

There is no doubt that tourism continues to be a major contributor to the Spanish economy, while Spain has the most competitive tourism industry in the world. In fact, Spain has come out on top of a list of 140 nations analyzed in the "Travel and Tourism Competitiveness Report", which takes into account different indicators measuring elements such as a destination's natural and cultural resources, its health and hygiene conditions, its travel infrastructure, its security levels, its price competitiveness and its adaptation to new technologies.