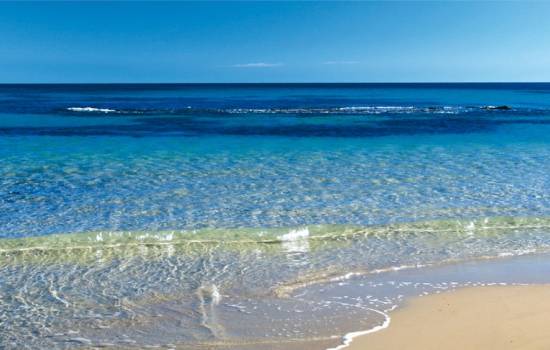 The Valencian Community recorded its warmest and driest September day in more than 60 years with temperatures rising to 43 degrees Celsius on the Orihuela Costa, Costa Blanca South.

There were some storms in the second half of September but they were scarce in terms of rainfall accumulation as they did not affect a large area of territory, but rather were scattered and short-lived storms. In southern Alicante thunderstorm activity was non-existent.

If you want to enjoy life under the sun then you need to buy property on the Costa Blanca! Let us help you find the one for you!