News: ​Foreign tourism to the Costa Blanca on the rise 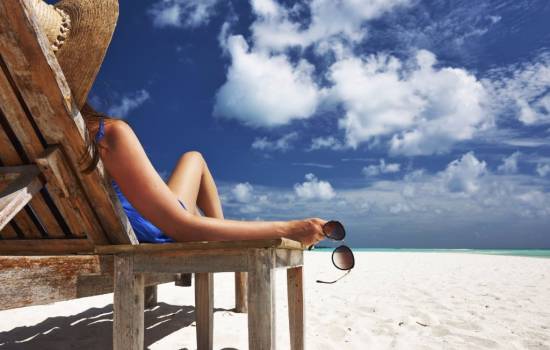 The Costa Blanca continues to be one of the main beach destinations in Spain for foreign tourists looking for a holiday under the sun. In fact, last winter this coastal area became the second most wanted destination among foreigners coming to Spain. Even better results are expected this summer.

Spain received 7.2 million foreign tourists until February, which represented an increase of 12.5% over the same period last year, according to recent data from the Survey of Tourist Movements at Borders (FRONTUR). The Valencian Community attracted 728,198 foreign tourists in February and 80% of them came to the Costa Blanca.

In addition, hotel accommodation grew by 14.8%, with rental apartments as well on the rise, while more and more foreign tourists are buying their own property for sale on the Costa Blanca in order to spend most of the year near the beach.