News: ​Number of Spanish new builds up by 2% to April 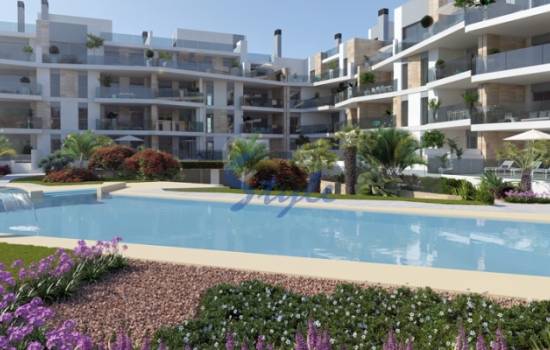 According to the latest figures from Spain´s Ministry of Public Works, a total of 14,098 new homes were completed between January and April of this year, which represents an increase of 2% compared with the same period of 2015.

The construction of new homes reached their all-time high in 2007, with over 641,000 completions.

Around 98% of the total number of homes completed until the end of April involved private developers' projects, while only 1.4% of the new builds related to public administrations.

In addition, a recent report from the European Commission statistical office, Eurostat, states that the price of housing in Spain registered a year-on-year increase of 6.3% in the first quarter of the year.

If you are considering buying new property on the Costa Blanca, why wait for prices to go up when you could be living in the home of your dreams right now? We have the best selection of new builds in the Orihuela Costa and Torrevieja areas. Give us a call today!