News: ​Torrevieja increased its population by more than 75% in the last ten years 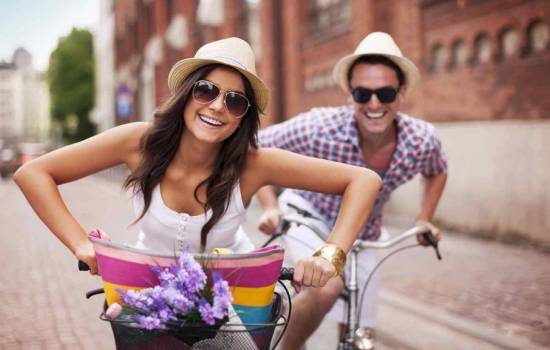 According to a recent study from the Valencian Institute of Economic Research, the city of Torrevieja in Costa Blanca South has increased its population by more than 75 percent just in the last ten years.

The report, which analyzes the changes in the population of Spain in recent decades, also states that the average Spaniard has gone from being a young man or woman of 28 years of age in 1900 to an adult of 41 years nowadays because of the decline in the birth rate. Despite the loss of 1.6 million young people in comparison to 2012, research indicates that many Spanish cities continue to gain population. These municipalities can be classified into two distinct groups: those belonging to major metropolitan areas and those which stand out as tourist destinations.

In addition, the study highlights as "one of the greatest achievements" in recent decades the universal access to public health services, education and social care, all of which have contributed to improve the quality of life and have had a direct impact on the longevity of the Spanish population.