News: ​The Valencian Parliament approved the works on the road between Torrevieja and Orihuela 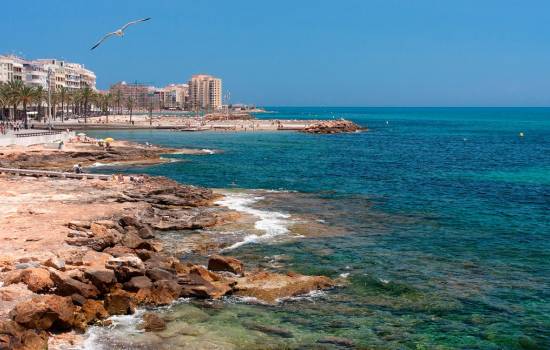 According to Les Corts sources, the works are expected to start in approximately three months from now. It is estimated that some 24,000 vehicles use the existing road network called CV-95 between Orihuela and Torrevieja every day.

After the new road has been completed, experts have said that it will take no more than 15 minutes to travel from the city of Orihuela to Orihuela Costa.