News: ​June ends with high temperatures and no rain in the Costa Blanca 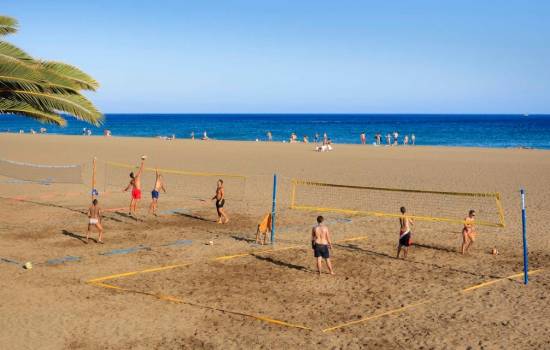 Last June was characterized for being very dry and by leaving practically no rainfall throughout the Costa Blanca.

According to the latest report by Spain's meteorological agency, last June marked an average temperature of 23.5 degrees, 0.6 degrees above average.

Experts have said that while it is possible that the thermal sensation was almost normal during the first half of the month, the entry of a Saharan air layer sent temperatures soaring on June 13 reaching a maximum of nearly 40 degrees in Orihuela and Elche, which resulted in three days of a very warm and dry westerly wind.

Nevertheless, temperatures this summer are not expected to be as intense as last year´s, with “normal" temperatures being considered for much of the Iberian Peninsula during the months of July and August.