When we speak of Torrevieja we do so as a tourist town without parallel, where the environment and the hussle and bussell act as major tourist assets.

The first thing that draws the attention of Torrevieja is the environment, in which two salt lakes, one pink and one green, which make up the Natural Park of the Lagunas de La Mata and Torrevieja. Between the two they occupy a total of 3,700 hectares, no less than 52% of the local territory and collect an enormous biological wealth recognized both nationally and internationally.

Torrevieja has an exceptional climate; a Mediterranean climate strongly influenced by the proximity of the sea and the salt lakes within the Iberian Peninsula. This causes a very mild average annual temperature and plenty of sunshine a year, which, together with other factors, has placed Torrevieja as an idyllic place to live and of course, enjoy the sea.

The coastline of Torrevieja is extensive, with a total of 14 kilometers of coastline where you can find many beaches, coves and corners in which to cool off.

The largest, dune system which is almost two kilometers long characterized by the abundance of fossils. If you like sunbathing in spacious and quiet beaches, La Mata is a great choice.

A little further south, where some historians locate the gem of what is now Torrevieja. Cabo Cervera or Playa de Cabo Cervera is located close to an ancient watchtower called Torre del Moro, which has a tourist viewpoint from which you can enjoy a spectacular panoramic view stretching from the Mar Menor to Cape Santa Pola north.

This beach gets its name from an old mental hospital beside her, and is a beach of fine golden sand and calm waters, with a length of 760 meters and a width of 25. This beach and within the town of Torrevieja, It has many services for visitors.

It has 4 watchtowers, a first-aid station, as well as numerous bars and restaurants.

Wide and with the possibility of complementing a beach day with a fun snorkeling tour, among many other possibilities. Also a few meters deep, from the north to the south there are important ecosystems highly recommended.

The airports of El Altet in Alicante and San Javier in Murcia, offer a variety of flight origin of the main Spanish and European cities.

Torrevieja has its own exit from the AP-7 or Autopista del Mediterranean highway, so it is very easy to drive to Torrevieja from anywhere in Spain. The coastal road access is via the N-332. 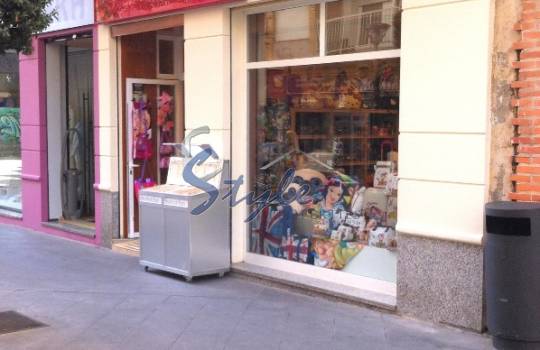 100 0 1 Add to favorites Delete from favorites 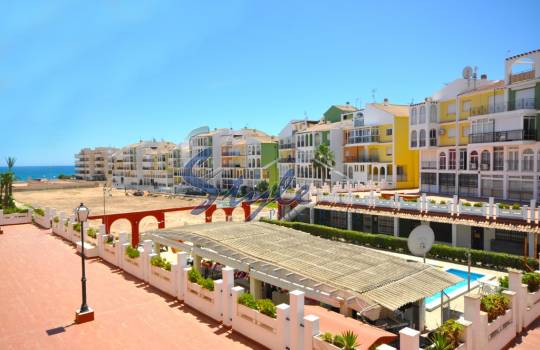 !!! OPEN TO OFFERS !!! Studio apartment located only few minutes away from the sea. It has a kitchen, bathroom, living area and also a terrace with the sea views. The complex Mar Azul has community pool and a...

1 1 Add to favorites Delete from favorites 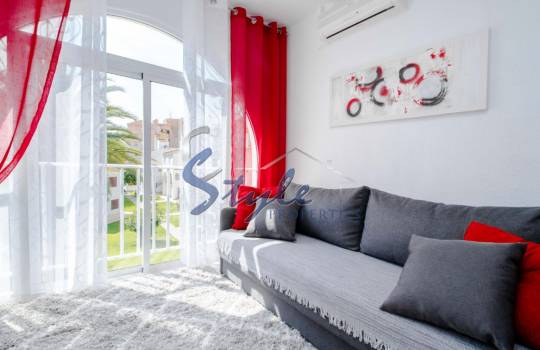 We have for sale an apartment near the sea and beaches of Torrevieja in a very popular urbanization " Calas Blancas ". The house is newly renovated and is sold completely new with furniture and appliances....

49 1 1 Add to favorites Delete from favorites 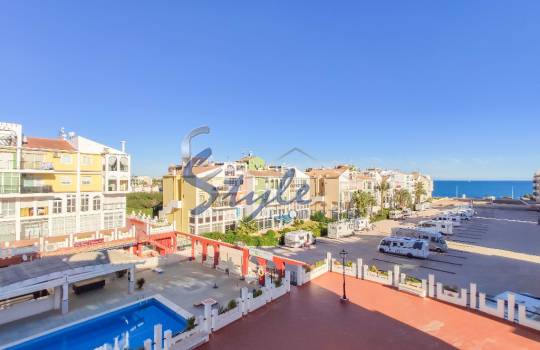 Apartment for sale located only few minutes away from the sea. It has a kitchen, bathroom, living area and also a terrace with the sea views. The complex Mar Azul has community pool and a bar, also very close...

28 1 1 Add to favorites Delete from favorites 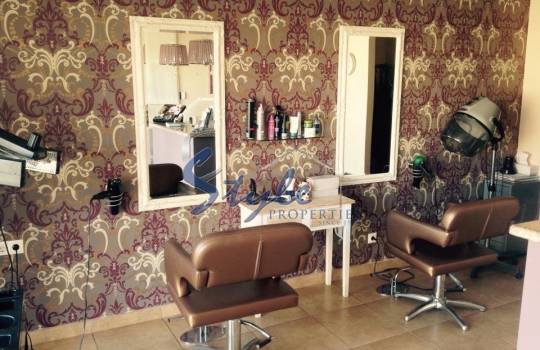 We offer an excellent opportunity to buy a business in Spain. Beauty and hair salon with a great reputation, located in a busy shopping center in Torrevieja, next to a supermarket and residential urbanization. Rooms...

64 0 0 Add to favorites Delete from favorites 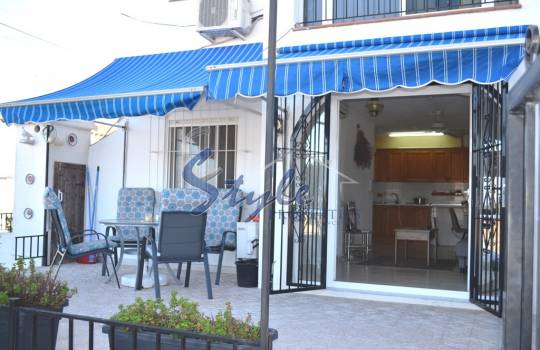 We have this bungalow for sale located in Lago Jardín urbanization with swimming pool and green areas. Housing consists of large living room with AA, open kitchen, large bedroom and bathroom. It has a private... 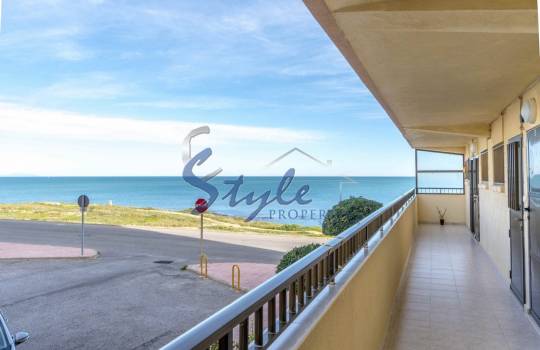 We have an apartment for sale , very comfortable for summer vacations or to enjoy the climate and Mediterranean sea all year round. It is located in the famous area of Torrevieja , just 30 meters from the...

34 1 1 Add to favorites Delete from favorites 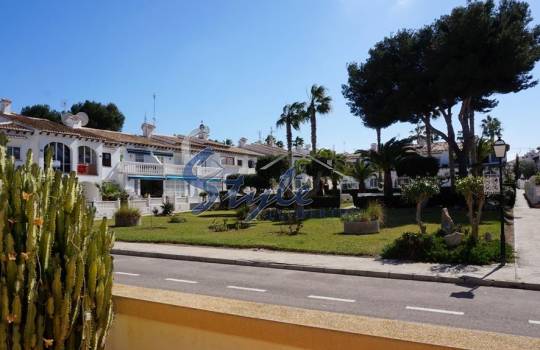 We have for sale this sunny bungalow located in urb. “ Lago Jardín " of Torrevieja with its own plot. It consists of 1 bedroom and 1 bathroom, living room with open kitchen. The typical Spanish style house...

36 1 1 Add to favorites Delete from favorites 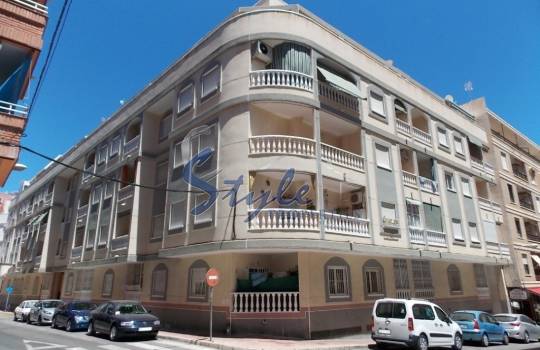 Apartments near the sea and the beach, located in the resort town of Torrevieja. The apartment has 2 bedrooms, terrace, living room with dining area, kitchen and 1 bathroom. The apartment will be sold fully...