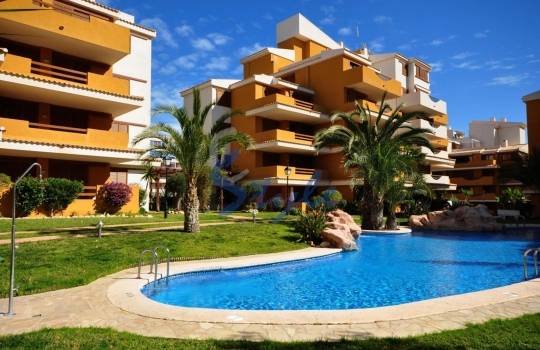 The number of building permits granted for the construction of housing in Spain climbed by 28% from January to August this year, amounting to 31,612, which is the best data recorded for this period since 2012, according to Spain´s Ministry of Development.

The total number of building licences authorised for new builds and renovations in the first eight months of the year was 49,613, representing a year-on-year increase of 21.6%.

Since the Spanish Ministry of Development began producing these statistics in the early nineties, the number of building licences reached their all-time monthly high in September 2006, surpassing 126,000.

If you are planning to buy property in Spain, remember that the Costa Blanca is one of the most popular destinations in Europe. We at E-Style Spain would love to help you find your perfect place in Spain. Call us now!