News: Everything you need to know about Spanish mortgage rates 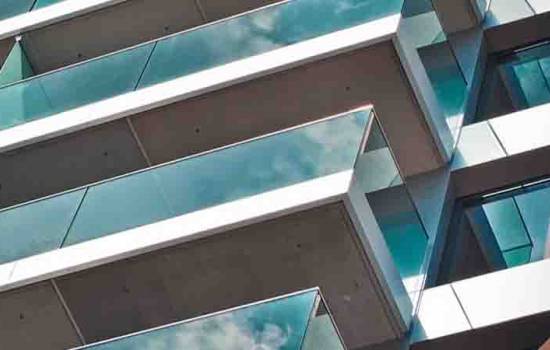 Many foreign nationals who come to Spain with the intention of buying a home through a mortgage, wonder about the Spanish mortgage rage, something that we are going to talk about in this article.

In Spain there is a higher rate of housing property regime versus rent for several factors. One of them is the cultural factor, given that a house represents the home and also personal assets. On the other hand, it should be noted that the treatment as well as the tax incentives in the Income Tax Return in Spain have taken priority on the acquisition of housing over renting.

Another reason is because the price of rents has not stopped rising since it began to emerge from the crisis and this must be added the stagnation of the Euribor, the reference index for most mortgages in Spain, which It makes more advantageous for people choose to buy a house instead of renting.

According to the Financial Studies Foundation, in one of its reports on the Spanish mortgage market, Spain is a market in which the capacity of access to housing has been practically assured thanks to its financing cost, which is quite low for international standards.

Having a good team of Spanish estate agents will help you find the best mortgage interest rates when buying a home. In fact, buying a home in our country has some of the lowest mortgage rates in Europe, above few countries and well below the United States, making it a good country to invest in for the purchase of a home.