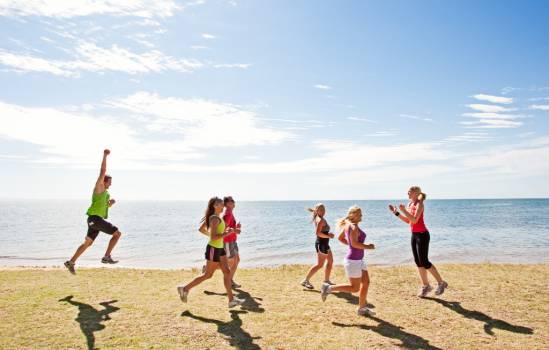 One more time, Spain has ranked very highly worldwide for its residents' long life expectancy, actually coming second behind Japan for life expectancy among the Organisation for Economic Co-operation and Development's (OECD) list of advanced economies.

There are some things about Spain that make its residents live so long, such as the positive health effects of the Mediterranean diet. The OECD report also confirms that Spain has the sixth lowest rate of suicide among the surveyed countries. This put Spain at the top of the OECD charts, along with the Netherlands and Austria.

For these and many other reasons you will find out for yourself when you come to live or holiday on the Costa Blanca, you will most definitely enjoy life here. Now is the time to make a move! Talk to us if you are looking for property in Spain and let E-Style guide you throughout the process.