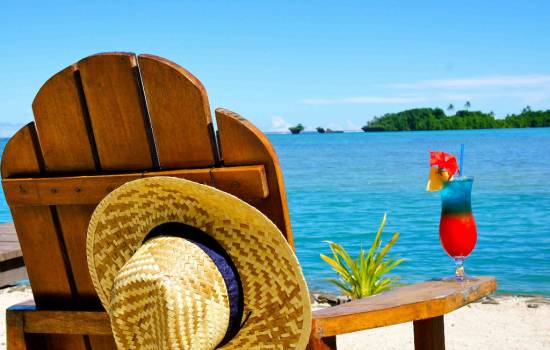 The Reisen Fair Trade was held in Hamburg last week. Members of the Costa Blanca Tourist Board attended this international in order to promote the Costa Blanca tourism which growth is mainly sustained by sun, sea and sand. The vice president and deputy of Tourism, Eduardo Dolón, stressed the importance of participating in this event "since by its natural characteristics and infrastructure, the Costa Blanca is a perfect destination for the practice of all kinds of water sports".

The good weather that the Costa Blanca enjoys all year round allows you to have fun in the sea not only during the summer months but also any time of year. Many parts of the coast of the Costa Blanca are noted for its biodiversity and are highly appreciated by diving enthusiasts.

In 2017, 900,000 German tourists passed through the airport of Alicante-Elche, thus becoming the third international market in passenger traffic to the Costa Blanca, behind the United Kingdom and the Netherlands.