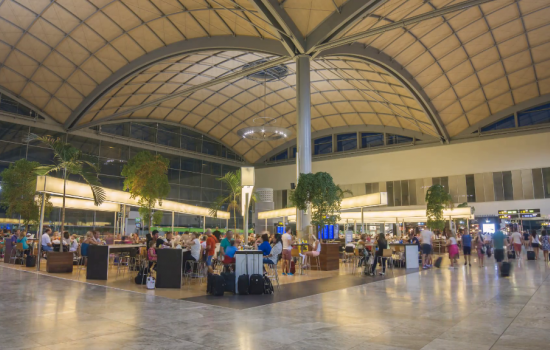 The new connections will be provided by Eurowings, Norwegian, Ryanair, Transavia and Lufthansa.

The Alicante-Elche airport is the sixth busiest airport in Spain based on passenger numbers, and the main airport for the Valencian Community and the Region of Murcia.

According to the latest passenger number figures published by Aena (the state-owned company managing general interest airports and heliports in Spain), the Alicante-Elche airport handled 11.5% more passengers in July 2017 than in the same month of 2016.

Many of these passengers travel to the Costa Blanca looking to buy the perfect property for holidays or retirement. We can help you find the one for you!