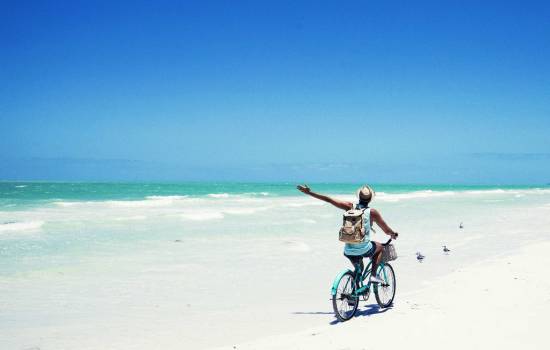 Spain has broken yet another tourism record, welcoming more than 81 million foreign tourists to the country this year, making tourism one of the key sectors in Spain's economic recovery. In fact, tourist numbers were up 4.4 percent on last year, as experts forecast another record-breaking year for Spain's tourism industry.

Nearly 77 million tourists decided to spend their holidays in Spain during the first ten months of 2017 according to figures released by Spain's National Statistics Office in collaboration with Frontur, the statistics agency linked to Spain's Ministry of Trade, Energy and Tourism.

Only last October, 7 million tourists chose to visit Spain for their holidays, representing a 10 percent increase when compared to the same month in 2016.

By nationality, the United Kingdom led the way with over 2 million British holidaymakers flocking to Spain in one month alone. In second place came the Germans, followed by the French.

Many of these tourist chose Orihuela Costa to buy property in Costa Blanca.