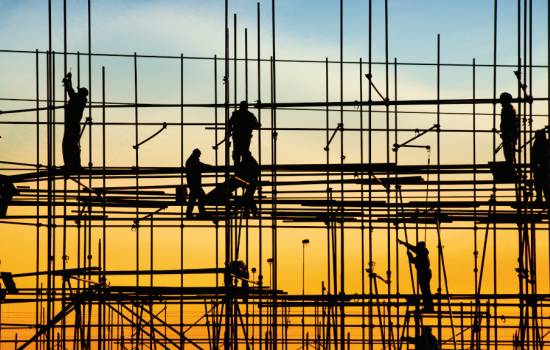 Real estate activity on the coast of Alicante has increased in the last few months. The property stock is being reduced significantly and the construction of new housing developments is on the rise.

Building activity has surged in many areas of the Costa Blanca, including Torrevieja, Orihuela Costa, Guardamar and Pilar de la Horadada. These towns are massively visited by tourists all year round and increasingly by foreign investors too, mostly from Belgium, the UK, and the Scandinavian countries. They come to the Costa Blanca in search of a holiday home or permanent dwellings.

These international buyers were the first to turn to Spain after the crisis, attracted by Spanish property prices, which have decreased by between 30% and 40% since their peaks.

After that, there was an increase in sales that brought along the moderation in the price decreases and, finally, the cranes returned to the landscape of the cities.

In addition, mortgage lending has also continued to go up, which means that it has now been recording increases for 30 consecutive months.

Therefore, now is the time to buy property on the Costa Blanca. Give us a call today!