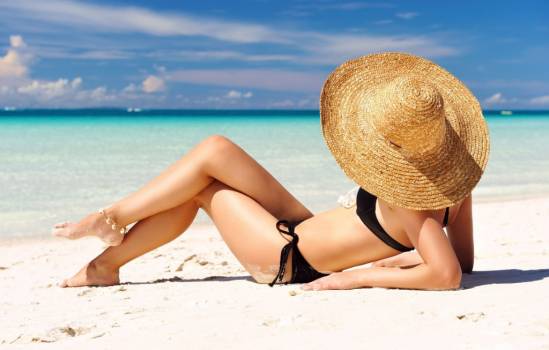 Spain hosted 10.5 million foreign tourists in July, a record figure for this summer month and 10.1% higher than the one recorded a year ago, according to the Tourist Movement on Borders (Frontur) Survey released by the National Institute of Statistics yesterday.

By nationality, the United Kingdom led the way with 2,318,788 British holidaymakers flocking to Spain in July alone, representing 22.1% of the total and an increase of 7% compared to July of last year. In second place came the French with 1,555,909 visitors, followed by the Germans with 1,409,487 tourists. Ireland, Russia and Switzerland contributed over 465,000 tourists in total.

The Valencian Community received more than 1.2 million tourists, representing an increase of 17.1% in comparison to July 2016. Almost 8.3 million tourists out of the 10.5 million who chose Spain entered the country by plane, up 12.1%.

Many of those tourists chose to buy property in Costa Blanca, in sought-after places like Torrevieja and Orihuela Costa.