News: Costa Blanca Tourist Board participates in more than one hundred fairs to promote Alicante 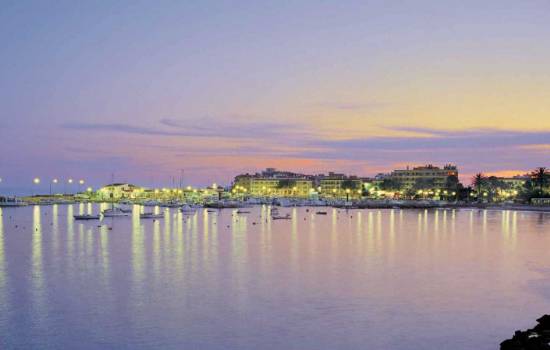 Between 2015 and 2017 the Costa Blanca Board has participated in more than one hundred national and international fairs and has given over three million euros to the different municipalities of Alicante with the aim of promoting this tourist destination abroad.

More than 160 associations and practically all the municipalities of the province have benefited from local fiestas as well as cultural, gastronomic and sports activities. Some of the fairs that the Costa Blanca representatives have attended were celebrated in the United Kingdom, Norway, Belgium, Bulgaria and Finland, where they promoted the quality and variety of Costa Blanca tourism offer.

According to the Vice President and Deputy of Tourism, Eduardo Dolón, the Costa Blanca Tourist Board continues to work with the aim of making the Costa Blanca one of the most wanted destinations worlwide and to favour the arrival of tourists.