News: ​Living in Spain could be one of the secrets to a long life 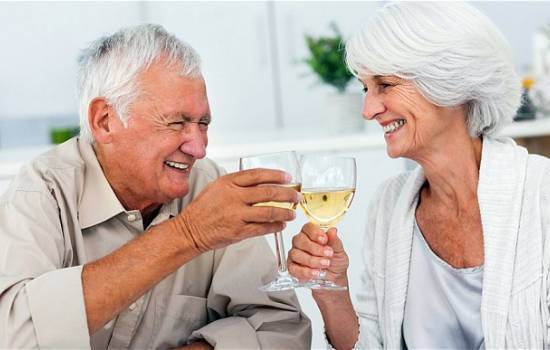 One more time, Spain has ranked very highly worldwide for its residents' long life expectancy, actually coming second behind Japan for life expectancy among the Organisation for Economic Co-operation and Development's (OECD) list of advanced economies.

There are some things about Spain that make its residents live so long, such as the positive health effects of the Mediterranean diet, which can reduce the risk of heart attacks and strokes by 30 percent, according to recent studies.

Another issue that has reportedly helped the Spanish life expectancy to shoot up to second place is the decline in deaths due to cardiovascular diseases, with Spain having one of the lowest mortality rates for heart disease, behind Portugal and the Netherlands.

The OECD report also confirms that Spain has the sixth lowest rate of suicide among the surveyed countries, behind Israel, Italy, Mexico, Greece and Turkey. Spain was also rated highly by the OECD for its diabetes care and is well known for making sure people, no matter their economic background, get the medical care they need.

This put Spain at the top of the OECD charts, along with the Netherlands and Austria.

For these and many other reasons you will find out for yourself when you come to live or holiday in Spain, you will most definitely enjoy life here. Now is the time to make a move! Talk to us if you are looking for property in Spain and let E-Style guide you throughout the process.