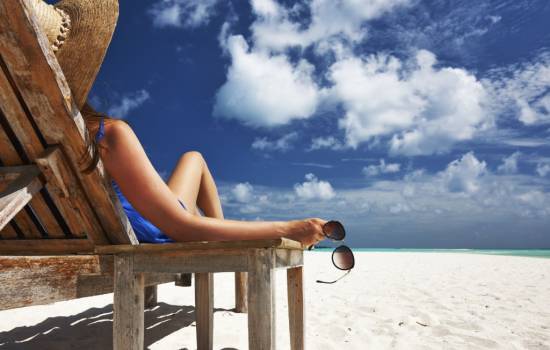 Summer has just arrived and according to Spanish tourism experts, the high season will be a very successful one as far as domestic and international visitors are concerned.

The average occupancy rate in Costa Blanca hotels was of 74 percent, with an average stay of a week. Benidorm led the way with an occupancy rate of nearly 87 percent. This represented a 1.3% increase in comparison to the same period of 2015.

Last year, 75,3 million tourists visited Spain and figures are expected to exceed 76 million in 2017. Some of the markets which are growing fast include Belgium, Iceland, France and Russia, while the British and Scandinavian markets keep going strong.

Now is a great time to buy property in Spain if you are looking for a vacation on the Costa Blanca in sought-after areas such as Torrevieja and Orihuela Costa. We can help you find the property that matches your needs!