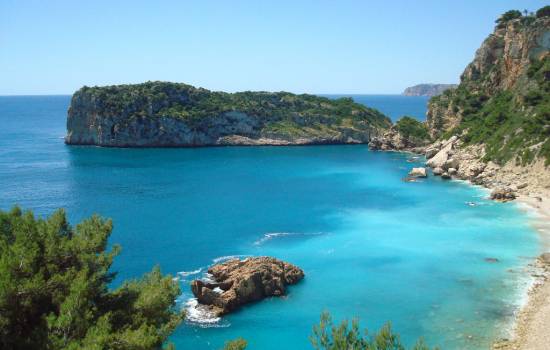 A delegation of Chinese tour operators from the Spanish Office of Tourism in Canton have been visiting the province of Alicante over the last few days in order to learn firsthand about the quality and variety of Costa Blanca tourism offer.

Alicante, Altea, , Denia and Jalón are some of the municipalities that the Chinese travel agents have been touring. In addition, they also had the opportunity to taste the best Mediterranean gastronomy of the area, as well as getting to know the quality of the hotel offer. A visit to the Fish Market in Denia and a wine and liquor tasting in the emblematic winery of the Valencian Cooperativa Virgen Pobre Of Jalón were also part of the activities organized.

According to the Vice President and Deputy of Tourism, Eduardo Dolón, "despite of the fact that the Chinese market represents a small percentage of international visitors to the Costa Blanca, it has great influence on the world economy".

Dolón therefore stressed the need to continue to promote the province so as to strengthen the Costa Blanca brand in China to favour the arrival of tourists.