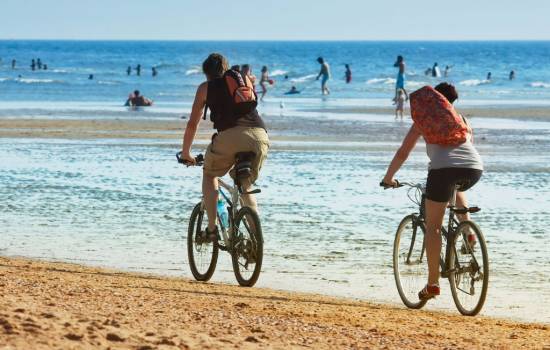 More than 8 million foreign tourists have visited the Valencian Community and the Costa Blanca in 2016, according to the Autonomic Secretary of the Valencian Government Tourist Board, Francesc Colomer.

By nationality, all the markets showed some growth in November, except for the British market that remained stable in comparison to the same period of 2015, with a total of 127,765 UK tourists last November. The biggest growth can be seen in the German market, showing a year-on-year increase of 46.1%. Also the French market had a positive development of tourists with a 31.3% increase, while tourists from the Nordic countries were up 21.8%, followed by the Netherlands (up 19.5%) and Italy (up 6.6%).

The Elche-El Altet international airport accounted for 70% of arrivals by air, with a growth of 14.6% in comparison to the previous year.

As usual, the Valencian Community is one of the Spanish regions getting more visitors.