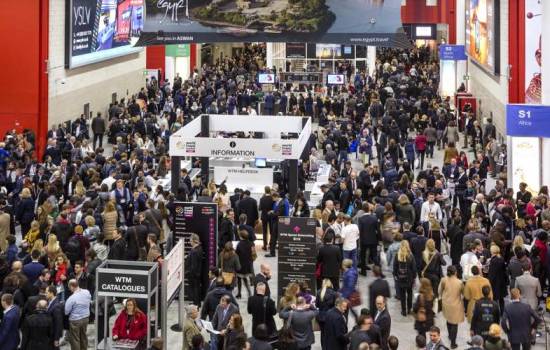 Mayor Emilio Bascuñana and Councillor for Tourism Sofía Álvarez are two of the Orihuela Town Hall representatives attending the World Travel Market 2016 in London to promote local tourism in the European market.

The World Travel Market is an annual major tourism event attracting over 50,000 people working in tourism, as well as international media from over 100 countries.

Over the past five years WTM London visitor numbers have grown by 20%, with total participant numbers for 2014 hitting a record 51,500.

Starting today and wrapping up on November 9, Orihuela representatives will be introducing a variety of attractions and services to potential customers in Europe, including historical monuments, festivals and gastronomy. They will be meeting with tour operators from different countries, especially Scandinavia and Belgium, two of the top nationalities visiting Orihuela Costa on the Costa Blanca every year.