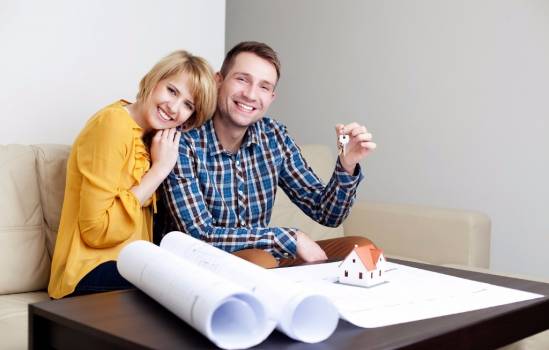 The Spanish property market is estimated to be worth 29,807.1 million euros in the first half of 2016, representing an increase of 21% compared with the same period last year (24,588.9 million).

According to the Ministry of Public Works, a total of 215,884 free housing transactions were made between January and June, 17.8% more than in the previous year (183,305).

Madrid was the region where the highest number of private real estate transactions was recorded in the first six months of the year, with 5,888.8 million euros, followed closely by Catalonia (5858.8 million), Andalusia (5003.1) and Valencia (3484.7).

If you are planning to buy property in Orihuela Costa, Costa Blanca South, Spain feel free to get in touch with our team. Whether you require a mortgage or are a cash buyer this is the right time to buy property in Spain, and we can help you find the one for you!