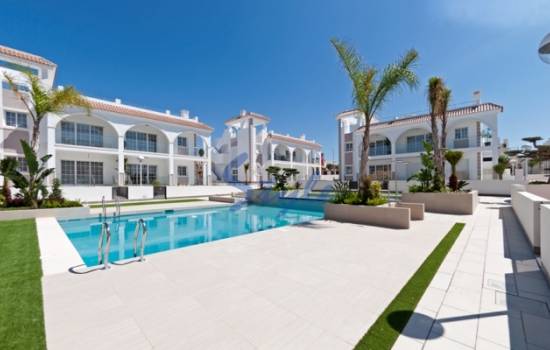 Sales of property in Spain continue to increase, according to official sources. As the data released by the Association of Registrars confirm, the average price of housing rose 7.5% in the second quarter of the year compared to the same period of 2015, while sales grew 23.7% to 107,838 property transactions registered. When compared to the first quarter of the year, sales of property in Spain have increased by 8.5%.

As far as sales of second-hand property in Spain are concerned, the total number of transactions amounted to 80,042, that is to say 11,380 more than in the previous quarter. This is actually the best data in the last eight years. With nearly 14,000 purchases, foreigners accounted for 13.4% of transactions, compared with 12.9% in the first quarter.

If you too are looking to buy property on the Costa Blanca, let us show you what we have available here.