News: ​Aqualandia in Benidorm, chosen one of the best water parks in Europe 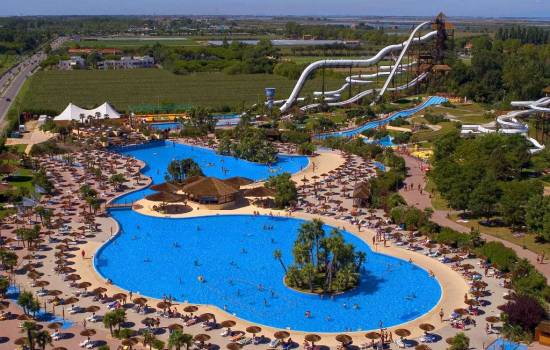 One of the aspects most valued by the users as the water park of Benidorm, Alicante, Spain is concerned has to do with the cleanliness of the premises as well as its varied range of attractions designed not only for thrill seekers but also for families and children. Aqualandia is actually the oldest water park in Europe as it opened its doors 31 years ago. The latest innovation has been the addition of the VERTI-GO attraction, which has earned international recognition and includes two capsule slides 28 and 33 meters high, respectively, which reach over 100 kilometers per hour.