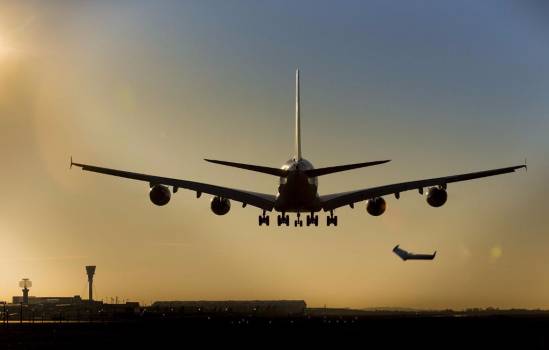 The Alicante-Elche airport, which is the second fastest growing in Europe, recently added two direct routes, the first one being launched by BA CityFlyer, part of the British Airways company. This new service is flying passengers directly from Alicante in the Costa Blanca to London City Airport four days a week.

In addition, Ukraine International Airlines is now operating a new route to the Ivano-Frankivsk airport twice a week.

The low-cost Irish airline Ryanair is also offering five new routes from Alicante-Elche airport to Berlin, Copenhagen, Hamburg, Newcastle and Rome. With the new services Ryanair is expecting to transport a total of 3.5 million passengers a year.

The number of passengers using the Alicante-Elche international airport this year is expected to rise by around 700,000 passengers, thus exceeding the 11 million users mark. The Alicante-Elche airport is now offering 33 new destinations compared to last summer, including Vienna, Sofia, Seville, Vigo, Nantes and Bordeaux.