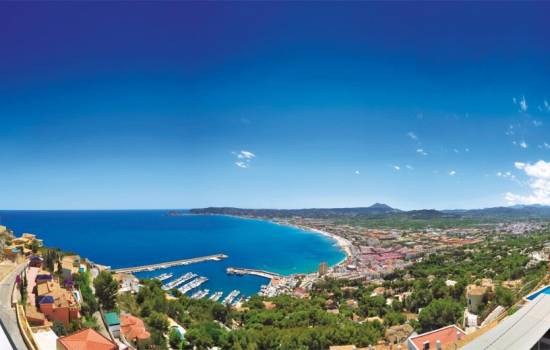 As the summer approaches, more and more voices suggest that Costa Blanca´s high tourist season will be one to remember this year, reaching similar figures to those scored at the beginning of the last decade, in the peak of economic and real estate growth in Spain.

Hotel occupancy rate already exceeds the figures for 2015, with the city of Benidorm reaching 86.3% this time of year, representing a 1.3% increase in comparison to the same period of 2015. Some of the markets which are growing fast include Belgium, France and Russia, while the British and Scandinavian markets keep going strong.

Many of the tourists visiting the Costa Blanca later return looking for property in sought-after areas such as Torrevieja and Orihuela Costa. You can see here the best selection of property on the Costa Blanca!