News: ​Property sales in Spain up by 23% in February 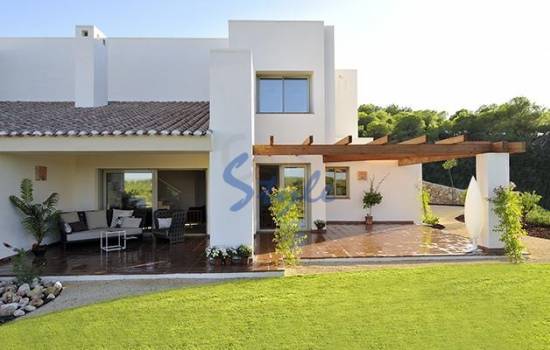 The Spanish real estate market is maintaining a steady growth trend, according to the latest figures published by the General Council of Notaries last week. These data confirm the rise registered in sales of second-hand and new build apartments, villas and townhouses on the Costa Blanca.

Property transactions in Spain increased by almost 23% year-on-year last February, amounting to a total of 34,268 transactions, with average house prices standing at 1,233 euros per square metre.

As reported by the Spanish newspaper El Mundo, the number of mortgage loans for the purchase of a property increased by 34.7% in February, compared to the same month in 2015. A total of 15,630 new contracts were signed in the second month of this year, while the average value of these loans stood at around 119,142 euros. 45.6% of the total number of home purchases carried out the same month were financed by a mortgage loan.

At the same time, the general economic recovery in Spain is improving, which coincides with similar trends being observed in other European markets this year.

Are you looking for property in Orihuela Costa or property in Costa Blanca? Be quick to take advantage of the good prices and give us a call today!