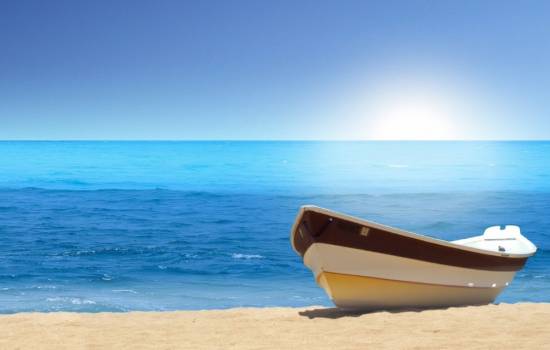 TripAdvisor has published its pick of Spain´s holiday destinations in which the Costa Blanca ranks as the seventh national destination preferred by the Spanish people. According to the Summer Vacation Value Report 2017, the most sought after places in the region of Valencia are Alicante, Benidorm, Calpe and Valencia.

The report, based on the greatest increase in seasonal hotel booking interest, points out that beach destinations are number one, with Menorca coming in first, followed by Ibiza, Costa de la Luz, Costa Brava, Costa Dorada and Costa del Sol. According to the analysis, the Costa Blanca is the favorite holiday destination in the Comunidad Valenciana.

Hotel prices for this summer vary from about 898 euros a week to 1,032 euros a week. Also, the Comunitat Valenciana is the summer site preferred by other nationalities, including the British, French, Italians, Germans, Irish, Russians, Swiss, Portuguese, Americans and Belgians.
The Costa Blanca is just the perfect break for both family and friends and you can make the most of it when you buy property in Costa Blanca.