News: More than 684,900 passengers passed through Alicante-Elche airport in January 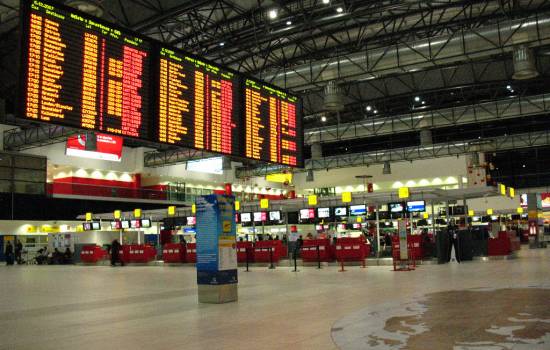 A total of 684,967 passengers moved through the international Alicante-Elche airport on the Costa Blanca last month. This represents an increase of 15.5% compared to January 2016.

Low-cost airline Jet2 recently announced that between April and November flights from nine destinations in the UK including London-Stansted, Edinburgh and Leeds to Alicante-Elche airport will increase by 40%, reaching a peak of 93 flights per week in high season.

Alicante-Elche airport is one of the busiest in Spain followed by those of Palma de Mallorca, Málaga, the Balearic Islands and the Canary Islands. The airport is only 40 minutes´ drive from such popular tourist areas as Torrevieja and Orihuela Costa.