News: ​Orihuela Costa Emergency Centre to be put out to tender before summer 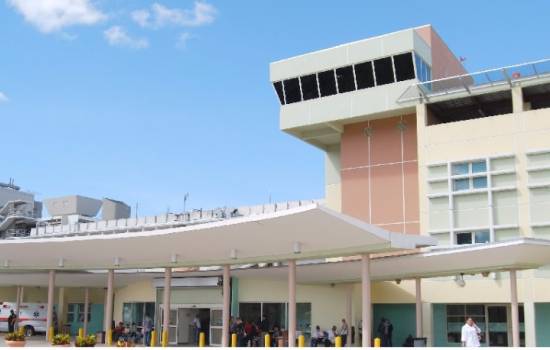 The City Council of Orihuela has confirmed that the construction of the Emergency Centre in Orihuela Costa will be put out to tender before next summer. A budget of 1,650,000 euros is envisaged for the project which will be adapted in order to comply with the new regulations. The facilities will accommodate the Guardia Civil, Policía Nacional, Policía Local, a SAMU base, Firefighters and also forest brigades.

The works for the construction of this Emergency Centre located in La Zenia, Orihuela Costa, Costa Blanca have been stopped since 2011, when the building company left the job and went into insolvency. Nevertheless, according to the Mayor the bulk of the work is already done because the project was drafted and the structure of the building was raised. However, more than five years have passed since the works were stopped and the regulations have changed. Therefore it is now necessary to readjust the project.

The works for the completion of the Emergency Centre are expected to conclude by the end of 2018.