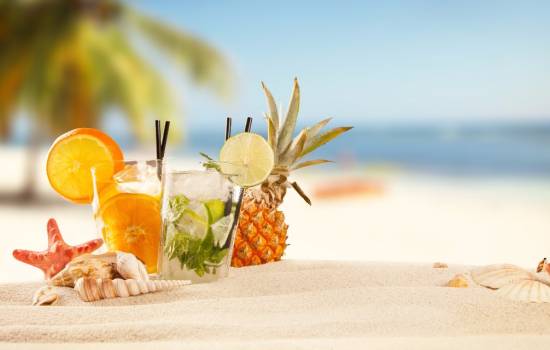 This summer is expected to be generally cooler than average in most parts of Spain, except in the Mediterranean area. It will also be drier in large areas of central, eastern and southern Spain, according to meteorologist Mar Gómez.

During a press conference where the seasonal prediction of summer temperatures and an analysis of the spring weather were presented, Gómez explained that climate models point to a summer with less heat waves than 2015, the second warmest on record since 1961, only behind 2003.

However, Gómez stressed the fact that there will be days or even weeks of very high maximum temperatures.

This summer, which will start June 21, will bring temperatures between 1 and 2 degrees above average for this time of year throughout the Costa Blanca area. So get ready for taking in the sun on the terrace of your home in Spain!