News: ​Number of properties completed until February up by 15.5% 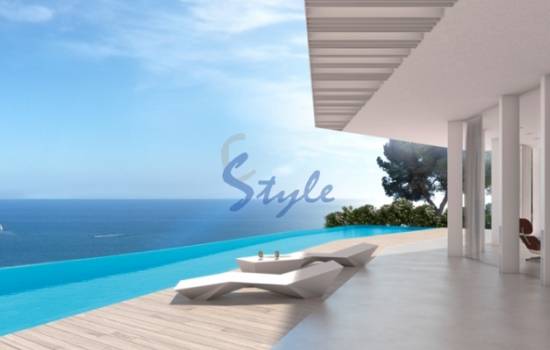 A total of 7,326 new homes were completed in Spain in the first two months of this year, according to the Government's Ministry of Public Works, representing an increase of 15.5% compared to the same period last year, when 6,342 homes were completed.

This positive trend is in contrast with last year´s results, since 2015 closed accumulating eight consecutive years of declines. Since the peak reached in 2007, when 641,419 homes were completed in Spain, the figure has come down by 93% compared to the end of 2015 (45,152).

Of the total number of properties completed between January and February, some 7,087 (96.7%) corresponded to private developer projects, representing an increase of 14.8% over 2015, while 239 (3.3%) related to public administrations, marking a rise of 41.4%.

The Costa Blanca has regained its investor appeal with both foreign and domestic buyers looking to catch a bargain. Talk to us if you are looking for property in Orihuela Costa and surroundings!